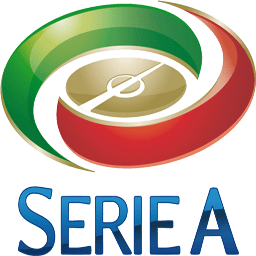 Generally, Lazio started the derby ideally against Inter Milan taking the lead just in the second minute of the match. They were betrayed quickly from the mistakes of their defense. They found to lose 3-1 at the end of the first half. After this defeat they definitively lost any hope to claim the expense in Europe.

“We conceded 3 identical goals” Edoardo Reja claimed and continued saying “We believed in the expense in Europe but we did not managed that. Injuries and punishments cost us, as well as the failures we had in our home matches”.

With their performances in the second round they were heading quickly for relegation. That was confirmed by the recent home defeat to Catania, even if they were playing with an extra player from the 29′  to the 84′ minute of the match.

“I am deeply sad” Davide Ballardini claimed. He considers crucial period for the team’s relegation, the period of January: “The other teams bought from 3 to 12 players. We  required 4 – 5  transfers but unlikely this, Diamanti left the team. “