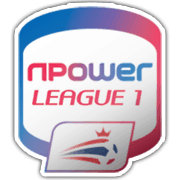 Before the match Walsall vs Doncaster, Walsall left the away crash to Rochdale behind. They had a severe defensive look they took a 0-0 draw in the away match against Gillingham. It was a balanced game, with a few good moments for both teams. However, we should not overlook that they have not score in five of their nine games, while they have surpassed the single in only of them.

They return home where they have just two wins in last 15 games since last year. 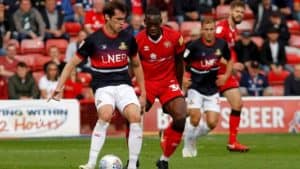 Doncaster fought a lot at the away match against Fulham for the 3rd round of the League Cup, but finally they relented 2-1. Until the 32 minute they were back at the score 2-0, reduced in 60′ and lost penalty shootout in 78′ for the equalizer.

Paul Dickov said that he is satisfied by the effort of his players. In the championship they are derived from the home 3-2 win against Chesterfield. While it is worth to mention that they already have two wins in their last three away matches.

The midfielder finished a good move with a shot from inside the box to open the scoring in first-half injury time.

He then started the move that led to the Saddlers’ second, fired in by Tom Bradshaw from Romaine Sawyers’ pass.

Former Wolves winger Anthony Forde scored the third on 64 minutes with a free-kick that went in off the post.